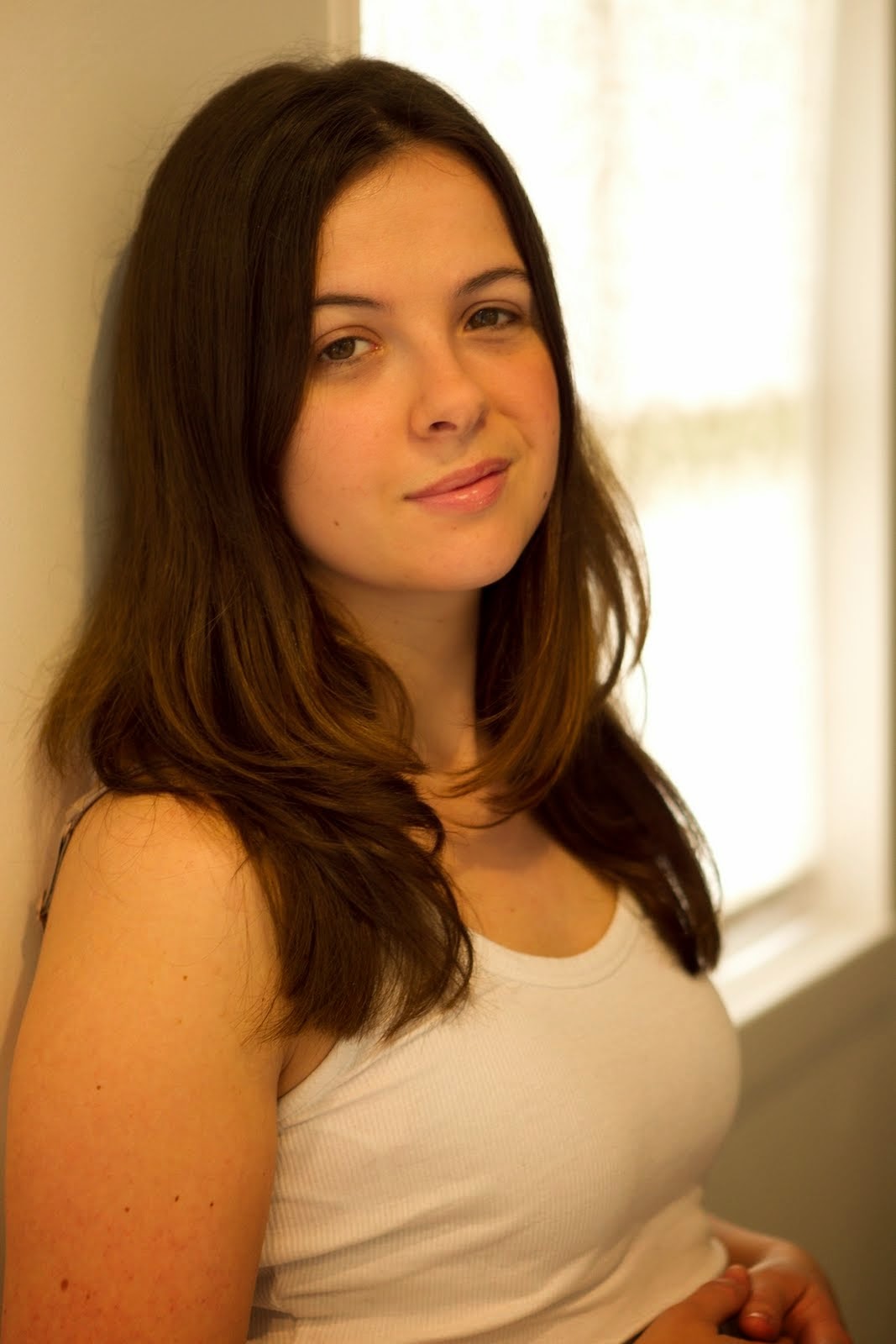 I grew up in a small rural village in Ireland. We didn’t have the internet, we only had seven TV channels (and one was in Irish) and there was pretty much nothing to do except go for walks and read. And so I read everything I could get my hands on, all the books in my parents’ house, everything in the school library, and everything in the two local libraries I managed to join. At that age I went through books the way teenage boys go through food – my mother couldn’t keep up. It’s a privilege now, in this age of ebooks, and being sent lots of proofs, that I never run out of reading matter. Here are five books that have really influenced me and which I’m always urging people to read.

The Secret History, by Donna Tartt - I have to include this because the plotting and characterisation are so brilliant. You really feel you’re part of that group and the gathering sense of doom is almost nauseating. I also love the narrative’s belated standpoint – we know something terrible is going to happen and with the force of a Greek tragedy, it can’t be stopped. An erudite and searing read that deserves all its accolades.

Mansfield Park, by Jane Austen – an odd choice, which even Jane Austen fans often don’t like because of the weak central character, but I’ve always loved the richness of the symbolism and small political references that frame the book in a wider social context. It’s also the best-plotted of any of her books – just watch how each section speeds towards a huge reversal.

The Post-Birthday World, by Lionel Shriver – like everyone else, I loved We Need to Talk About Kevin (the final 50 pages are among the most powerful in any book ever) but I almost prefer this quieter follow-up, a split narrative about the choice a woman makes between two men and how it influences her life, despite the same events occurring in each version. Brilliantly plotted and with a staggering level of detail.

A Widow for One Year - John Irving’s masterpiece, in which everyone is a writer (I’ve always loved books about writers). The book divides into several almost separate narratives, incorporating love stories, a murder-mystery, terrible loss, and moments of great comedy. There are also extracts from the fictional books written by the characters.

It – I have to include at least one Stephen King, as he’s a huge influence on me, as most writers will say. If you ignore the ending of this, it’s a beautiful portrayal of childhood and friendship, as well as being one of the most terrifying and disturbing books I’ve ever read. When I first started it aged 14 I had to put it aside for a year because I couldn’t sleep at night! I also love how he writes small towns, which inspired me to set my crime fiction series in a small Northern Ireland border town.