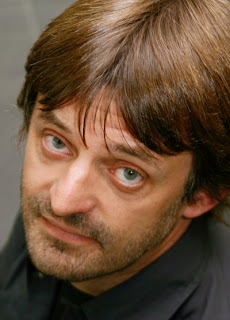 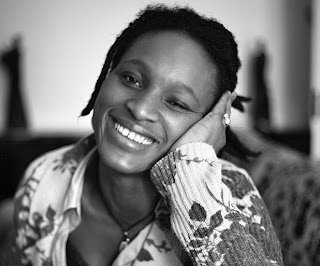 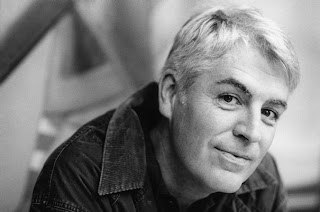 I don’t want to cheat – I’m not that kind of trickish guy. So I will observe your “five favorite books” principle.
Nevertheless, I hope you will agree with me that  Proust’s A la Recherche du Temps Perdu  is one book only (no matter the numerous volumes counted in… and the thousands of pages). Thank you.
Le Rouge et le Noir, Stendhal : My first serious novel. My first literary experience. I was eleven. It was my birthday and a friend of my mothers offered me the book. Mother said, Well, I think it’s a grown-up reading, and she put it in a drawer. Later that night, when everyone was asleep, I got up and seeked out the forbidden book. I went back to bed and started to read it immediately. I spent 24h hours in bed reading that outstanding novel.  Had no lunch, no dinner – just water and chocolate. Mother tried to protest but she couldn’t be sincerely angry because she admired Stendhal herself (as she would tell me the day after), and enjoyed to see me in the same enthusiastic frame of mind.
Anna Karénine, Tolstoï : The greatest portrayal of a woman ever written.
À la Recherche du Temps Perdu, Marcel Proust : The « total book », a world by its own, an incredible portrait gallery and a very new way of writing. I read it every ten years. And each time, the novel happens to sound different and richer, to show me a new facet of its famous rose-window, something I did not see the time before, like a never-ending exploration of an archeological treasure named memory.
Light in August, William Faulkner: I use to call him “the Boss”. Faulkner is to me the absolute
monument of the 20th century’s literature. And Light in August may be his masterpiece, the book where all his skills gather to make a very moving and questioning novel. The one that definitively embodies the Deep South tragedy.
Last Exit to Brooklyn, Hubert Selby Jr :  A real shock. A beneficent one. As psychological as aesthetic. To any young novice writer who comes to me to seek my advice, I say, First, read Selby’s Last Exit to Brooklyn.  Then we talk.
Alabama Song van Uitgeverij Cossee is nu verkrijgbaar.
Gepost door Léon op 15:18 Geen opmerkingen: 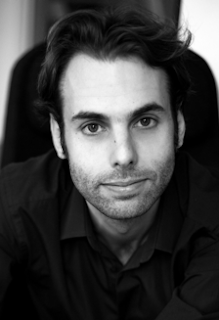 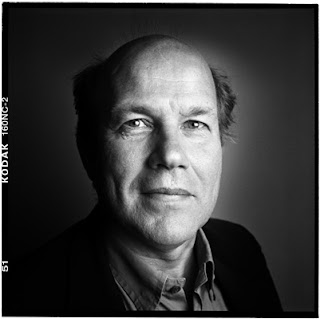 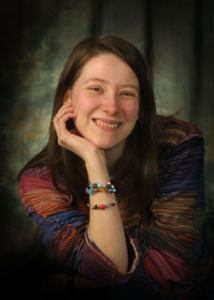 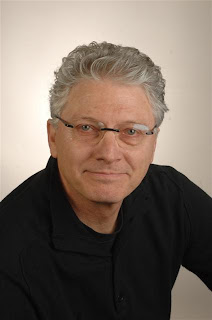 My first choice is very easy since I already know the book that I will continue to re-read for the rest of my life: Chekhov’s short stories. I have never come across another writer whose heart is more finely tuned to the human spirit and the small moments of everyday life. There are many Chekhov collections but my favourite is “The Essential Tales of Chekhov” (Granta, 1999) which is edited by the writer Richard Ford and includes a very fine essay by him.
Choosing the other four titles feels like throwing a party and leaving lots of good friends off the guest list, so what follows is a combination of books that have changed me and books that I love.
Oscar Wilde
I think that reading is one of the greatest gifts you can give to a child.  Some of my happiest childhood memories are of that feeling of completeness that you experience in the company of a good book. It was tales such as Wilde’s “The Happy Prince” and “The Selfish Giant” that introduced me to the magic of storytelling and these were amongst the ones that I began to read to my son when he was very small.
Simone de Beauvoir, “The Mandarins”.
I first read this when I was a teenager and then devoured everything she had written. It was my first introduction to feminism and I was utterly entranced by her energy and spirit. I haven’t returned to read her since but I know that her writing had a profound effect on my idea of what it meant to be a woman.
John Updike, The Rabbit novels
Technically this is cheating, since it’s a collection of four volumes that tell the story of Harry Angstrom, one the most enduring fictional characters of the 20th century. Beginning when he is a young father in the 1960s, each novel covers a decade in contemporary America. A lyrical, brutal drama of the everyday and a true celebration of the human condition in all its wonder.
Scott’s Last Expedition: extracts from the Personal Journals
I have an enduring affection for Captain Scott, the Antarctic Explorer who was narrowly beaten in his race to the South Pole and who froze to death alongside his colleagues in his tent in 1911 only a few miles from a food depot that could have saved them. Scott was very much a product of his time I am entranced by the notion of heroism and self-sacrifice and this very moving story of human endurance.
TS Eliot - because I will never tire of reading his poetry! I keep a collection by my bedside sometimes reading a fragment over and over again. Enduring favourites are “Little Gidding” and “The Lovesong of J Alfred Prufrock” which I first read at school. Reading poetry sometimes feels like hypnosis – when you submit to the touch of the words, it is both comforting and exhilarating and the closest you come to the texture of language.
The Semantics of Murder is nu verkrijgbaar.
Gepost door Léon op 14:02 Geen opmerkingen: