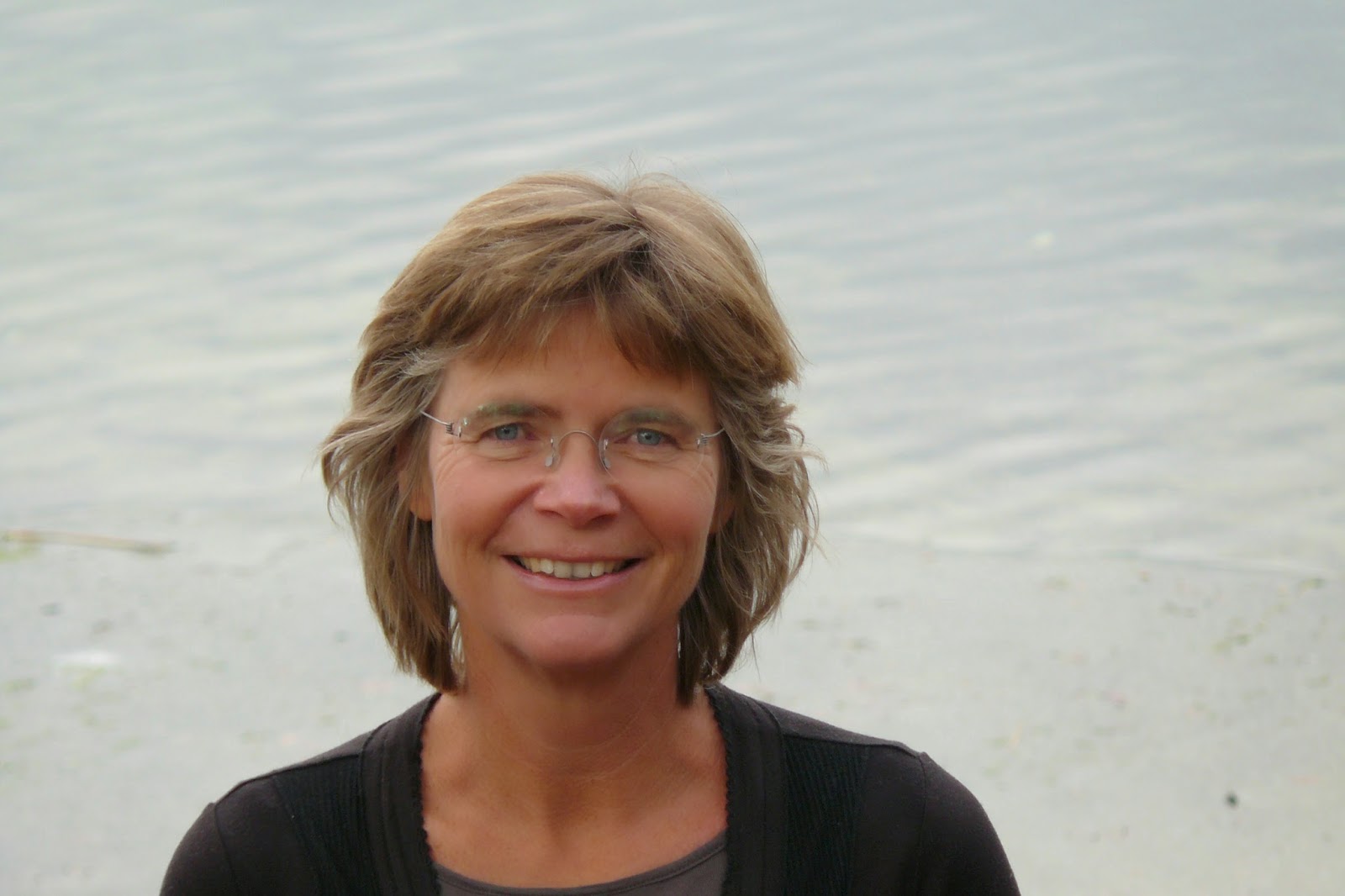 I find that books have very different effects on me at different times in my life. A book I list as a favorite at age 20 I might have no taste for at all by age 40. I loved Dostoyevsky's Crime and Punishment and Salinger's Franny & Zooey in college, but when I took them with me to Europe five years later, thinking to reread them and enjoy them all over again, I found that I no longer cared about Raskalnikov's moral dilemmas or Franny's religious angst. In a few short years I went from worshipping those books to not being able to finish them.

The Long Goodbye by Raymond Chandler. I almost never reread books, but this is one I pull out every few years to read again, and I love it each and every time. L.A. private eye Philip Marlowe investigates two inter-connected cases: the disappearance and apparent suicide of an Englishman named Terry Lennox, and the disappearance of Roger Wade, an alcoholic writer with a dark past. The plot's great, but it's Chandler's prose that shines: “He was a guy who talked with commas, like a heavy novel,” Marlowe says of one character. Amazing stuff.

The Amazing Adventures of Kavalier and Clay by Michael Chabon. What can I say? Kavalier and Clay has so many things I love in one book: The Golem of Prague, Harry Houdini, stage magic, Golden Age comic books, World War II history. I read this one when I was thirty, and it immediately went into my top five list and hasn't budged. Chabon's prose is a wonder too: “In the immemorial style of young men under pressure, they decided to lie down for a while and waste time.”

Dune by Frank Herbert. The book so wonderful I could never read any of its seventeen sequels for fear they would be anything less than the transcendent experience of the first. I particularly love the idea of a space-faring religious order seeding mythology and prophecy throughout the planets of the galaxy with the express purpose of using it to their advantage later if they need it. “He who controls the spice controls the universe.”

Howl's Moving Castle by Diana Wynne Jones. Published when I was a child, but I read it as an adult, then immediately read it aloud to my daughter. I think I might even like the sequel/companion novel Castle in the Air a little bit better, but it's hard not to list the book that introduced Sophie Hatter, The Wizard Howl, and literature's greatest fire demon, Calcifer. “It is quite a risk to spank a wizard for getting hysterical about his hair.”

Master and Commander by Patrick O'Brian. I list Master and Commander because it is the first of O'Brian's masterful series of historical nautical novels featuring Captain Jack Aubrey and surgeon and secret agent Stephen Maturin, but I love each and every one of these books dearly. I read the first of these just three years ago, and I've read six more since. I'm deliberately spacing them out and savoring them, knowing that I have far more years than Aubrey-Maturin books left. (Or so I hope.) “[I]n the Navy you must always choose the lesser of two weevils.” 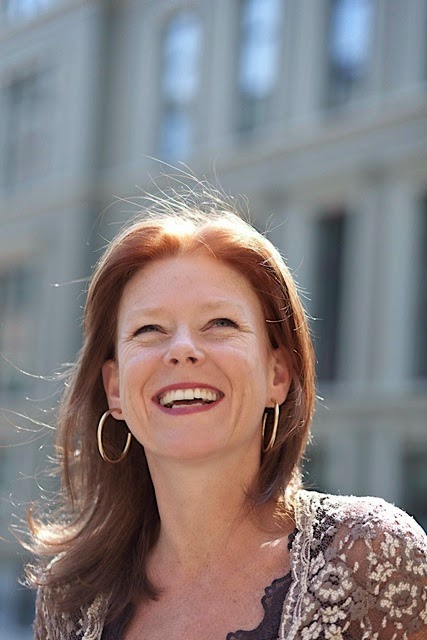